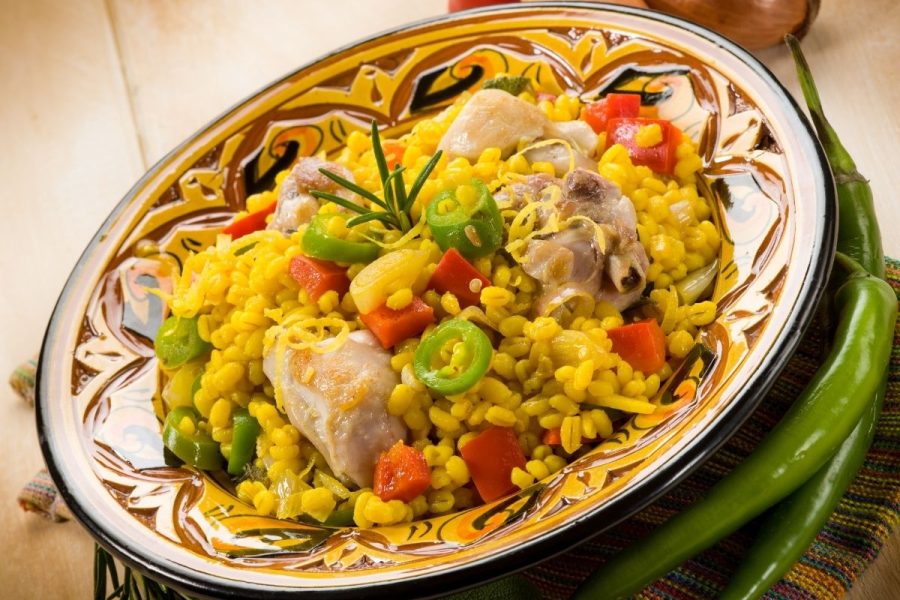 Paella is one of the most popular Spanish dishes around the world. If we would want to define what a paella exactly contains, that would be impossible, especially as you can do so many different types of paella. If you’re looking for a chicken paella recipe, chicken and chorizo paella, the chicken sausage paella, an authentic Spanish paella recipe chicken base, you’re in the right place! The famous Spanish chicken and yellow rice recipe is here! One of the best 10 10 best Spanish tapas!

There are so many varieties of paella, it can be a chicken paella recipe, or a chicken sausage paella (chicken and chorizo paella), or seafood paella, but also rabbit meat is used in some places. Now, since I’m not a big fan of seafood, I’m going with a simple but delicious Spanish chicken and rice paella recipe that can also be spiced up by adding chorizo sausage to it too!

Did you know that the Spanish Paella (pay-eh-yah) is over 1200 years old? The origin, the home of this dish is Valencia and Eastern Spain. Valencia was one of the largest ports in the Mediterranean and it has been one of the most important rice-producing areas in Spain since the Moors introduced it over a thousand years ago.

The paella is a one-pot meal shared between many. Otherwise searched for as skillet chicken paella recipe, the chicken wasn’t the first among the original paella recipes. Paella has a big tradition in Eastern and Southern Spain, but actually everywhere around the country. It’s one of the favorite Sunday lunch dishes that families cook together and eat together. You can do Paella with different ingredients, but my favorite is still the Spanish chicken and yellow rice recipe!

You can spice up this dish and do a chicken and chorizo paella (chicken sausage paella) instead, which requires as an extra ingredient the chorizo sausage. You don’t have to change the ingredients, just add extra to it! Here comes the chicken paella recipe – Spanish chicken and yellow rice recipe!

For the paella, you’ll need a large low pan/skillet to do the paella. The best is always to make it on a wooden fire, but at home on your stove will taste just as good! 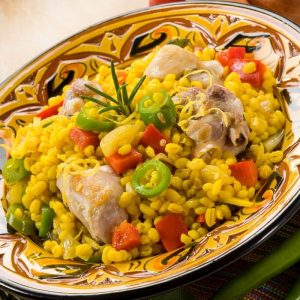 Did you like our Spanish chicken and yellow rice recipe? Don’t forget to rate it below! 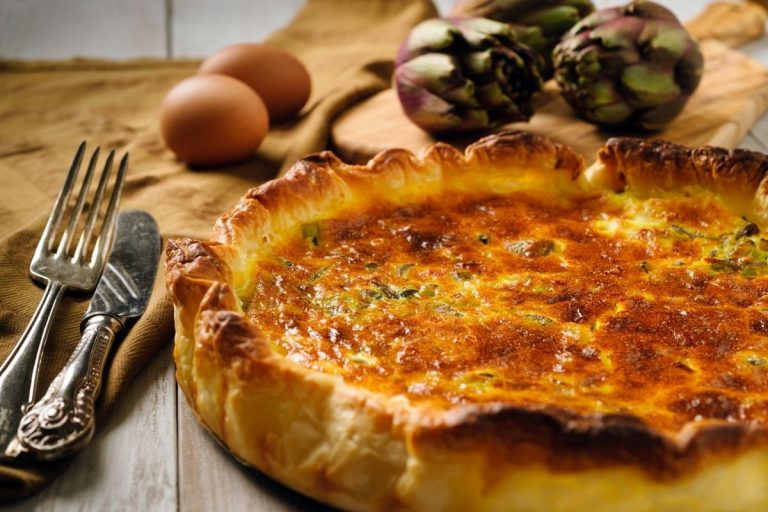 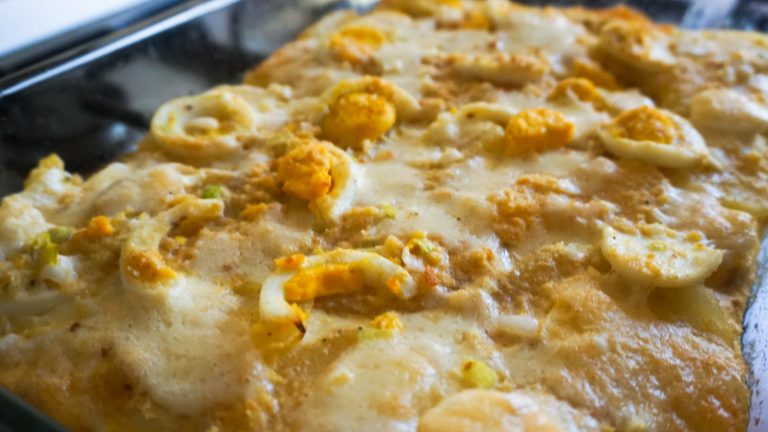 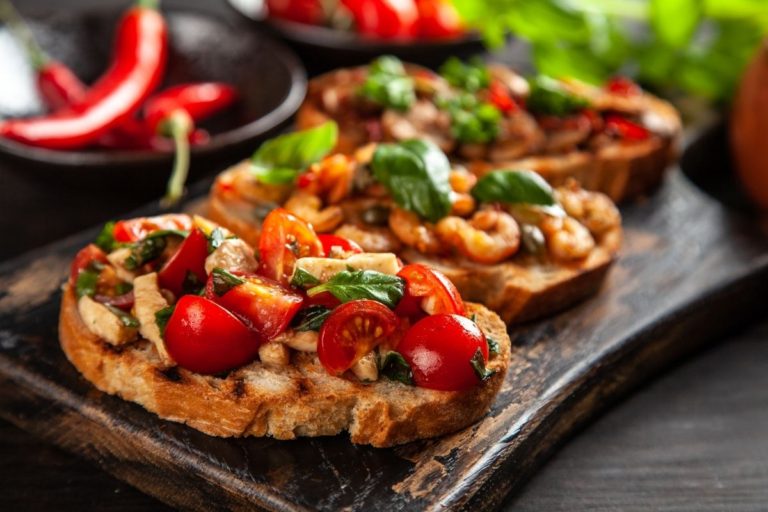 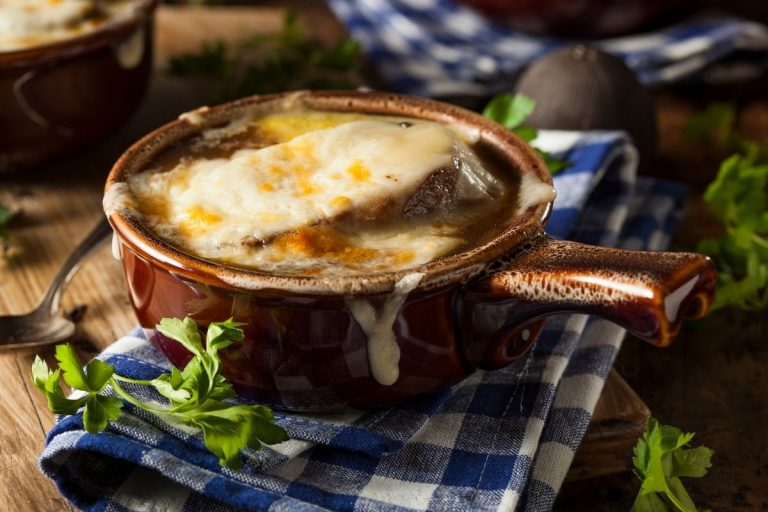 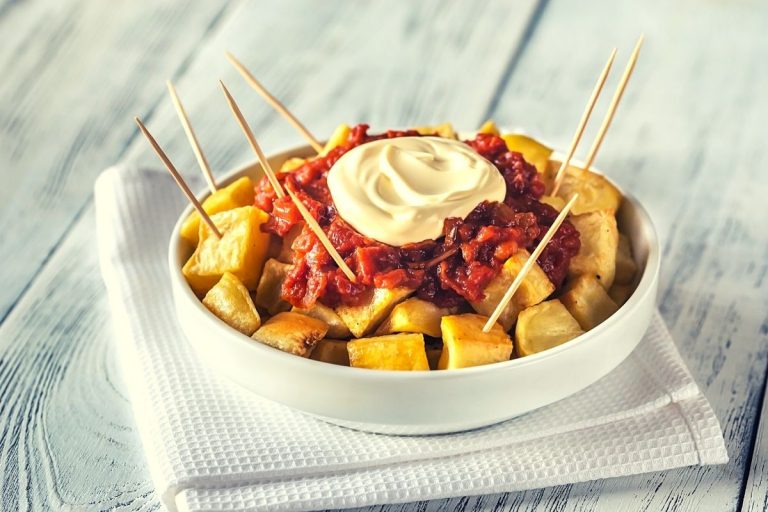